These families formally requested “Letters of Dismission” from Monumental and their request was granted in late December 1906.

The congregants, who represented approximately 200 people, held service in the homes of the various families each Sunday while working to establish their new church. At one point they even rented a one-horse stable at 40th and Filbert Streets in Philadelphia to use as a place of worship. Each Saturday, volunteers would clean the stable in preparation for Sunday morning service. They used a make-shift pulpit and acquired benches for seating.

In 1955, the church moved from Powelton and Sloan to Belmont and Westminster Avenue. The church resided at this location for twenty-two years until the church building was destroyed by fire in 1977. Pinn Memorial held services in various Churches and at the Millcreek Center for roughly five years. In 1982 the Lord opened the way for Pinn Memorial and its congregation to move into its present location at 2251 N. 54th Street.

Today we are an autonomous Missionary Baptist Church affiliated with the American Baptist Convention. Our fundamental purpose is to make disciples and to further the gospel message of Jesus Christ. Our church history has shown us that there is no failure in God. It is through His grace and mercy that we thrived through the first 115+ years and it is through that same grace that we will be led onward. 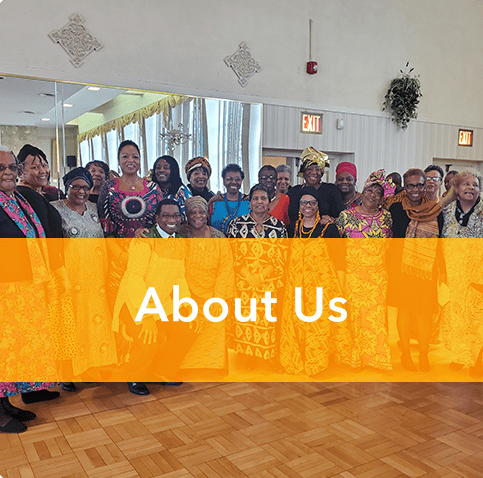 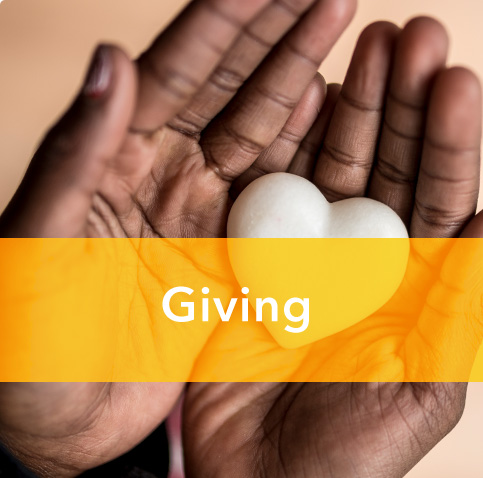 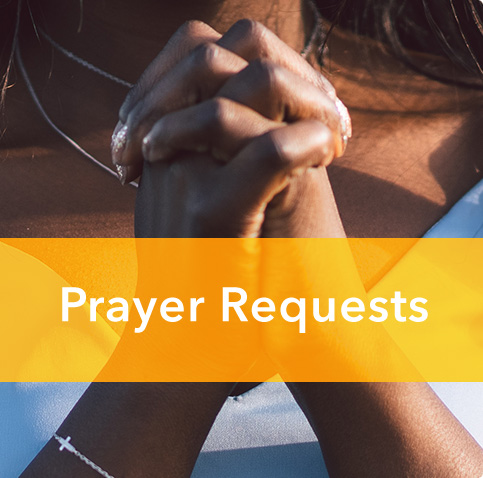